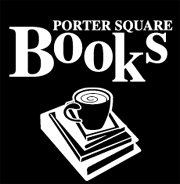 The comic opera in three actions with four picture scenes to the comedy of the same name by Jean-Baptiste Poquelin - MoliГЁre.

This score can be purchased from most convenient for you our partner! 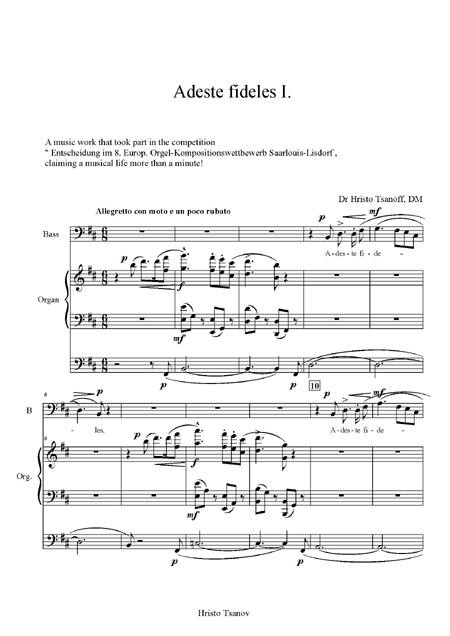 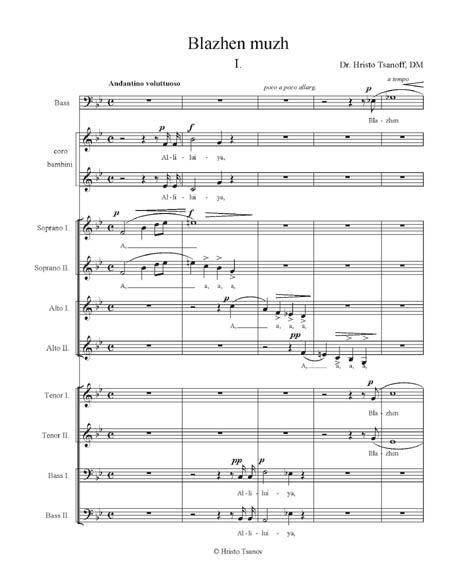 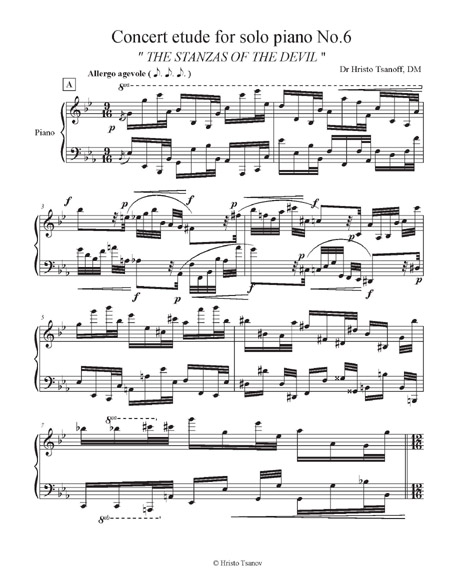