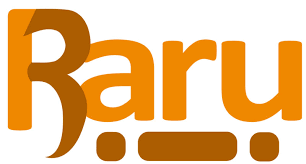 The comic opera in one action,two scenes to the comedy of the same name by F. Ralner.

To all man (including me) who were had the umprudence to arrive his final independetly decision in the life to got married - whith which they were alone changed their further line courese in theather namely scene by scene!